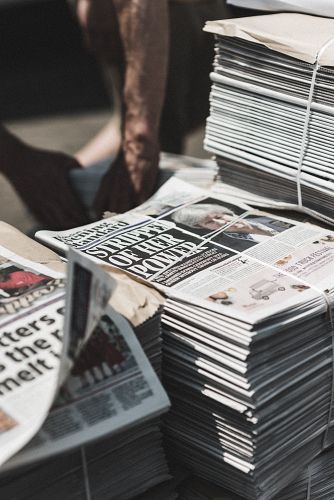 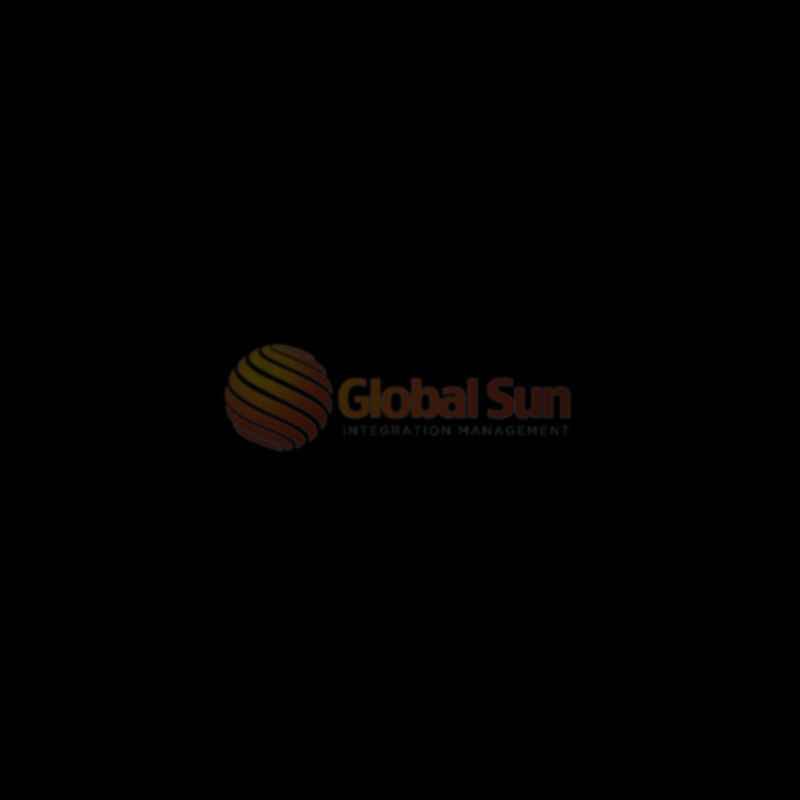 Swedish DJ and producer Eric Prydz and his team are behind some of dance music’s most extravagant and tech-forward events. His latest effort is his most ambitious — and potentially his shortest run ever. It’s called EPIC 6.0: Holosphere, and after years of development the multi-story, transparent LED sphere only saw one performance at Belgium’s Tomorrowland festival. “What a lot of people don’t realize,” Prydz tells me, “is that even though they buy a ticket and they come to see the show and it’s two hours, for us, it’s been two years.”

The Holosphere is Prydz’s latest Eric Prydz In Concert (EPIC) show, a limited-run multi-sensory experience he and his team have been constantly developing for almost a decade. The show has grown dramatically over the years, and versions have included hundreds of laser beams, digital screens larger than a jumbo jet, and colossal holographic effects. They’re breathtaking, but not practical, and production for The Holosphere is so large Tomorrowland had to redesign its grounds in order to accommodate it.

It’s a passion project, says Prydz, since each iteration takes years of development, are only performed a few times, and he always loses “hundreds of thousands of dollars.” If this seems impractical, it is, but Prydz is more interested in pushing the boundaries of what tech can create onstage than relying on decades-old crowd pleasers like pyrotechnics and confetti. “We wanted to use the technology that now is available that wasn’t available then,” Prydz says, “and try and do something different and more exciting.”

An unfortunate side effect of being at the literal center of his show is that Prydz has never seen EPIC himself. But to get a taste, he watches videos that are uploaded to social media after a show. “They upload these videos on YouTube,” he says, “which I love to watch afterwards ... Sometimes I wish I was in the crowd.”

Prydz hunting down EPIC clips and watching them in amazement actually demonstrates part of what’s been driving upgrades and overhauls with stage production. As Rolling Stonewrote last year, show designers increasingly have to consider not just what a show looks like to an audience, but how it looks to the millions and millions of people reached online with every tweet, Instagram post, and snap. “A show no longer starts when the curtain rises,” said entertainment architect Ray Winkler to Rolling Stone. “The show starts the moment the first person takes a picture of it.”